IgA Nephropathy and me: Update 2: Transplant

Since I last wrote about this a few months back, there has been some good news.

My “brother with the hair” - a fit bloke who rides his bicycle at furious speeds around the roads of Leeds - travelled down to Oxford to be nuked internally, scanned, and generally prodded about by doctors and pretty nurses at the Churchill Hospital. The ‘boy done well’ and has been told he’s in very good nick. That’s one half of the news.

The second half is that my Renal Consultant has finally come round to the fact that I am incredibly pissed off with feeling rottenly knackered and has agreed that I am now “ill enough” to get some benefit from a kidney transplant.

With these two bits of good news coming within a few days of each other, my brother and I were each telephoned by our respective nurses asking us when we wanted all this to go ahead. My brother was told the earliest they could fit us in would be March.

Obviously that was a non-starter as it meant that there would be nowhere near enough time for me to heal up and get fit again for the TGO Challenge in May. So, we have plumped for a transplant in early June. We don’t have an exact date yet as they can’t book the theatres that far ahead.

So I shall stagger across Scotland this May under a gargantuan rucksack, with the help of EPO, intravenous iron and a rattly bottle of various pills. Hopefully I’ll be in far better shape than I was when I was on the walk last year, when my blood count was a measly 8.7. It’s now at a giddy 12.9, which is the highest it’s been for years. I’m feeling quite a bit better because of this. (I can see why Lance Armstrong likes the stuff…) This year I shall have all the wonderful thrills of the TGO Challenge knowing that a few days later I’ll be under the knife. I’ll be a few ounces heavier after the operation and my brother a few ounces lighter! 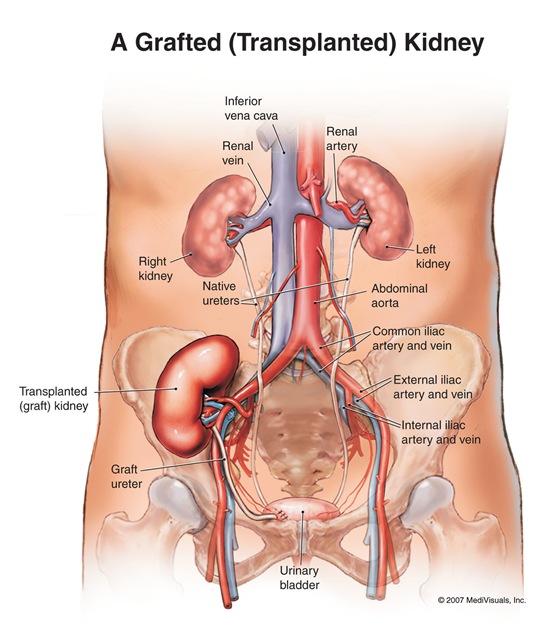 I can’t even begin to tell you how grateful I am to my brother – and also to my other brother and sister, who also volunteered to give me one of their kidneys – and to the NHS for making this possible. Without Dave’s wonderful generosity and the NHS’s excellent doctors and nurses I would be facing a life on dialysis.

Plucked from the ether by Alan Sloman on Saturday, January 05, 2013