Shamefully, Highland Council had already approved the Stronelairg Upland Power Station - the biggest wind farm so far for the Highlands of Scotland. Now, all that stood in the way of its construction was the Scottish Government’s possible refusal. Recently, the S.G. had made great claims about protecting wild land, and their own agency, Scottish National Heritage (SNH), had opposed Stronelairg. Folk like Cameron McNeish (an ardent SNP & Scottish Independence supporter) queued up to proclaim the SNP’s protection of wild land. They assured us that we “could trust the SNP Government.” 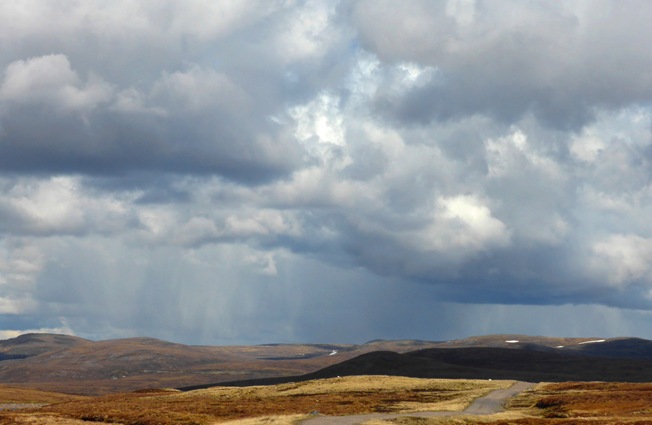 Well, now we all know how that turned out. The Scottish Government rubber-stamped Stronelairg, but yet even today McNeish, and his SNP chums, is celebrating the fact that his Government has now approved the modified SNH Wild Land map, which of course deleted protection for the Stronelairg area of the Monadh Liath. In fact it does not include the Dell Wind Farm, the Corriegarth Wind Farm or the Moriston Wind Farm either. Protecting Wild Land? Don’t make me laugh. These Shysters have just given the green light to surround Scotland’s National Parks and National Scenic Areas with wind turbines. They have ghetto-ised the remaining wild land and condemned it to strangulation.

Being realistic, and knowing how the SNP Government operates, I knew that this was inevitable. That’s why I planned our route for this TGO Challenge to pass right through the heart of the Stronelairg Upland Power Station. I also planned our annual Cheese & Wine Party to be amongst the proposed turbine locations. The party was to be a last send off for the Monadh Liath, a “Last Hurrah” for the wild places.

Here’s a map of our route. Just the Ft Augustus start is missing. I have quite deliberately used Scottish & Southern Energy’s (Stronelairg’s developers) own map for today’s post. They can sue my arse off for all I care. I wouldn’t put it past the contemptible shits. 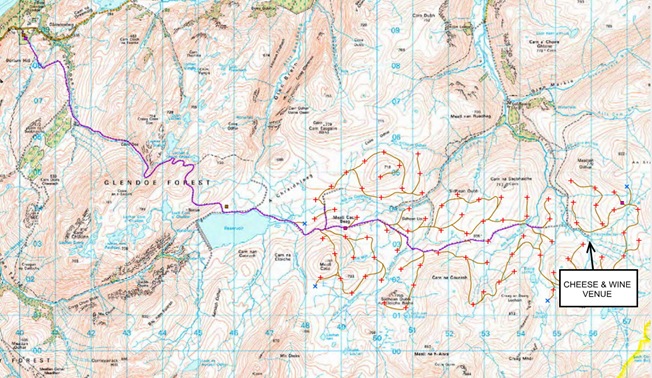 The next few pictures will give you a flavour for what the SNP-led Scottish Government thinks is an appropriate place for a power station. I wonder if you agree with them: 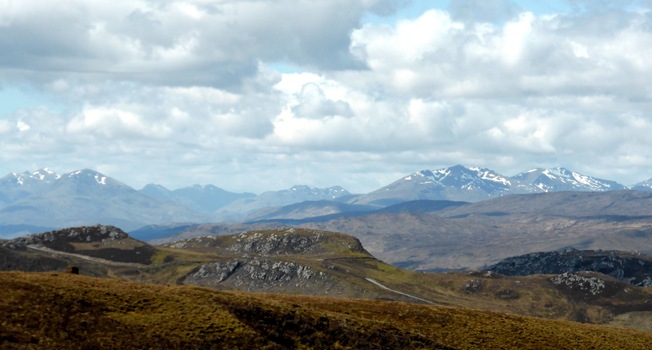 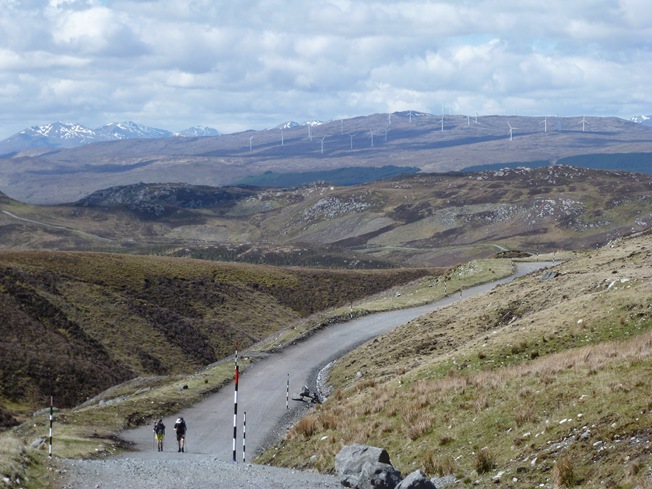 PHIL'S PIC OF HAUL ROAD & MILLENNIUM WIND FARM; THIS IS A TIDDLER COMPARED TO STRONELAIRG – CLICK TO ENLARGE 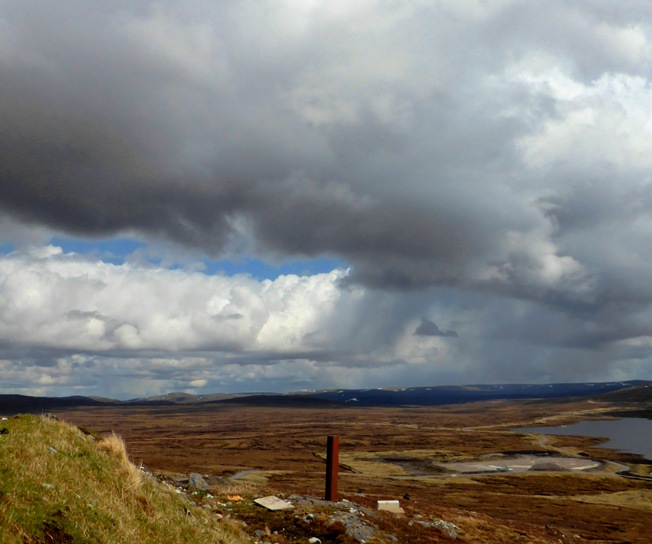 VIEW ALONG THE LENGTH OF STRONELAIRG – CLICK TO ENLARGE 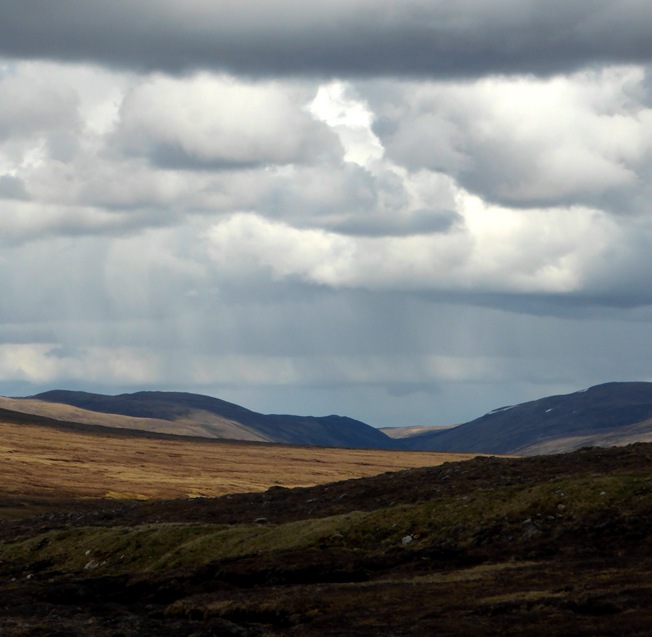 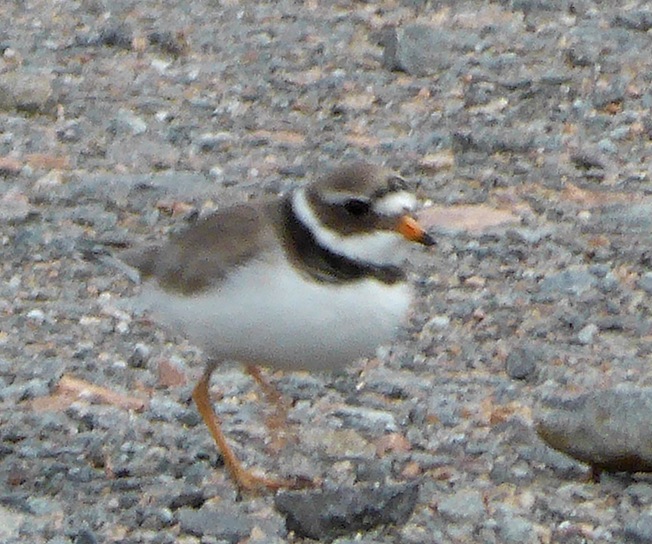 SOON TO BE MADE HOMELESS BY A FOREST OF WIND TURBINES

Phil and I walked the length of Stronelairg, some 6 miles long, often bumping into Chris Townsend and his friend Tony Hobbs. Chris was also taking lots of pictures. We were both anxious to capture the true magnificence of this incredible landscape, which is now about to be desecrated.

Fortunately we had a wonderful gang of Challengers turn up to celebrate the Monadh Liath together at the Cheese & Wine Party, and Dave & Val Machin (who had recently celebrated their golden wedding anniversary!) came up trumps again and arrived with a wonderful spread to add to every Challenger’s own contribution. What a fabulous couple!

Here are few pictures of wonderful people all having a great time in what I believe is the best back-packing country in Britain: 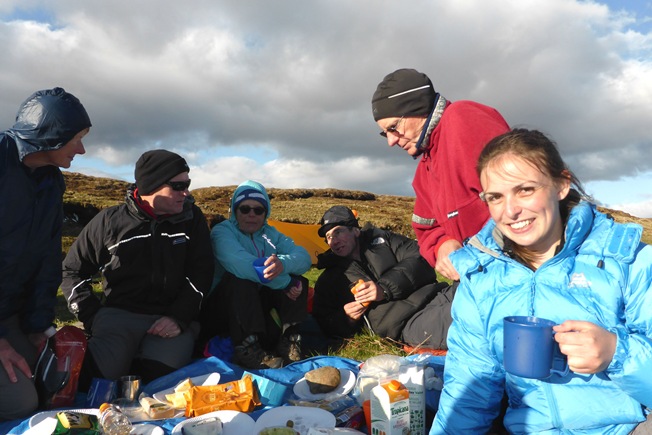 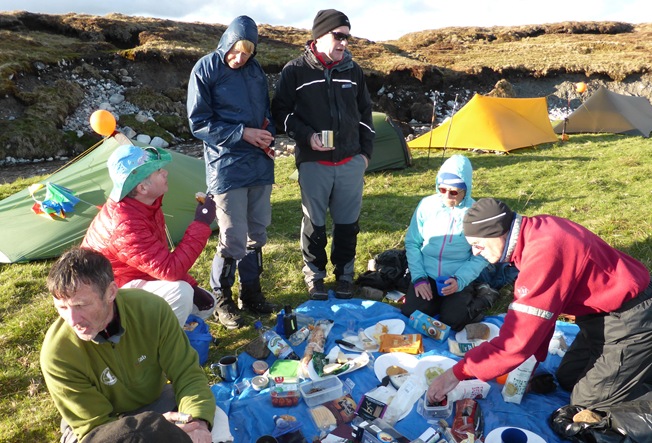 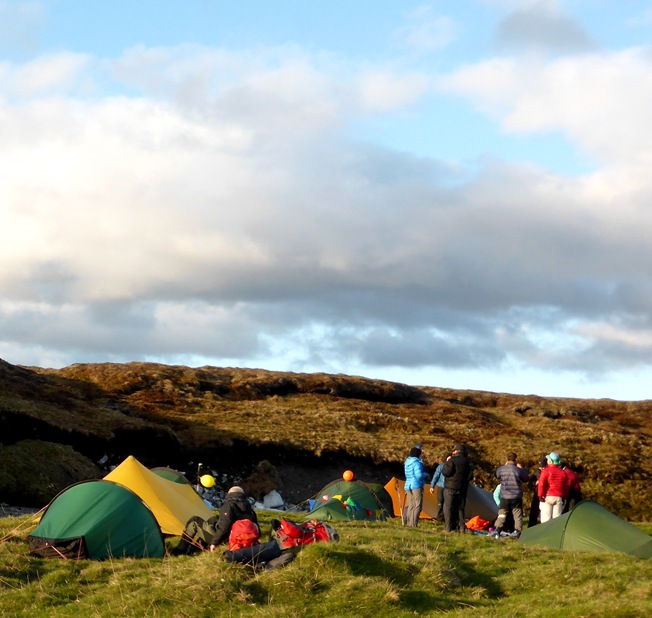 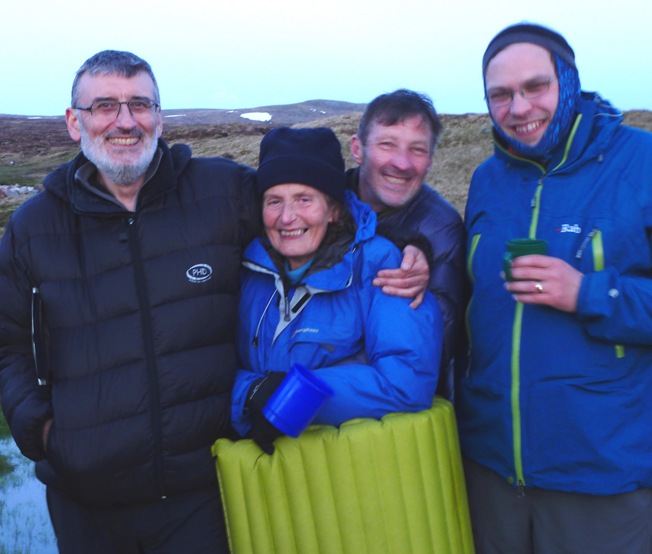 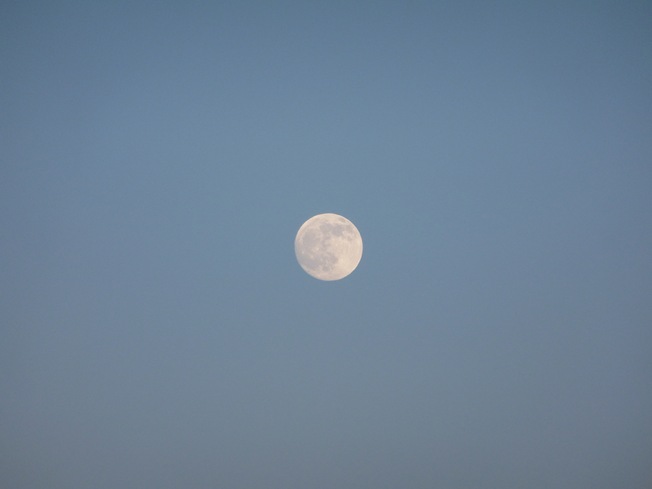 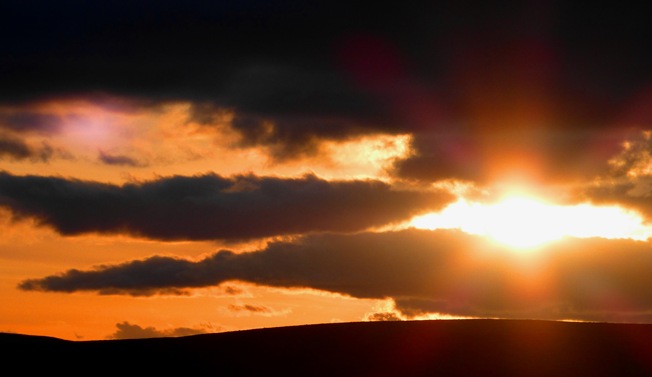 We had had a wonderful day, The weather was kind, the Challengers warm & friendly. And the landscape was the star of the show: Absolutely stunning.

The SNP Government thinks that this is a suitable location for an Upland Power Station. They should hang their heads in shame. Never, ever let them forget what they have done.

The Scottish Government has signed the death warrant for one of the world’s magnificent wild places.

Here is a very rough and ready hand held video I took from the northern rim of the Stronelairg bowl. Please excuse the quality and concentrate on the fabulous scenery that will soon be gone forever.