Ask any TGO Challenger and they'll tell you they'll never forget their first Challenge. And so it was with Peter Shepherd and me. We started this madness in 1995. I had lost my walking partner at Blair Atholl and had bumped into Peter at the Fife Arms in Braemar and then again at Tarfside, from where we walked together to the coast at St Cyrus. 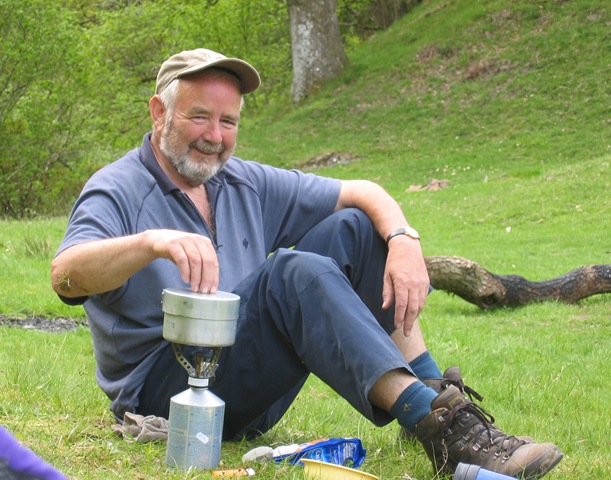 There was some awful news this morning on the TGO Challenge Facebook Group:

It is with great sadness we pass on news that Peter Shepherd has died. Known to many simply as "Morpeth" Pete was one of life's gentle and kind people - always willing to listen but more than capable of telling some good tales too! He completed 16 crossings between 1995 and 2013. The first eight were solo but then teaming up with Mick Hopkins aka "Croydon".

He will be much missed. Our thoughts are with Diana and his family.

I've lost too many friends, and a sister recently and I've become more positive about their passing. I now focus on all the good times we have shared and learn from them so I can have a better time in what remains of my own life.

I've loads of stories I could tell about Peter but I'll leave you with just the one:

Phil and I were on our way from the River Loyne and heading to the Tomdoun Hotel. We'd just hit the tarmac and found Peter camped up at the side of the road with barely three or four miles to the oasis that was the hotel, with its excellent food, beer and a magnificent top shelf. Peter was adamant. He was knackered and wasn't moving an inch further.

Three hours later and Phil and I were still in the bar, not having made it to our rooms, when Morpeth burst through the door, with a thirst on. We were the last in the bar as he left into the pitch black of the night headed back up the road to his Akto.

Next morning as we were tucking into our breakfast in the faded grandeur of the dining room, in walked Peter. Before he had even sat down he exclaimed "A seagull has stolen my teeth!"

He went on to explain that before crashing out he had tucked his false teeth by the door of his inner tent, then first thing in the morning as he was 'stretching his legs' he heard a commotion at his tent and watched in horror as a seagull picked up his teeth and flew off into the Highlands.

Every year since, Phil & I took a keen interest in every gull we spotted to see if they sported Peter's gleaming smile.

Here are some pictures of Peter in his pomp on the Challenge and on a few PreWalkDaunders. 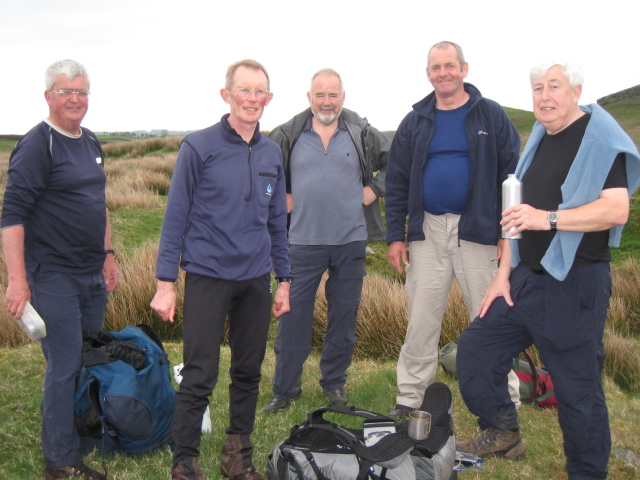 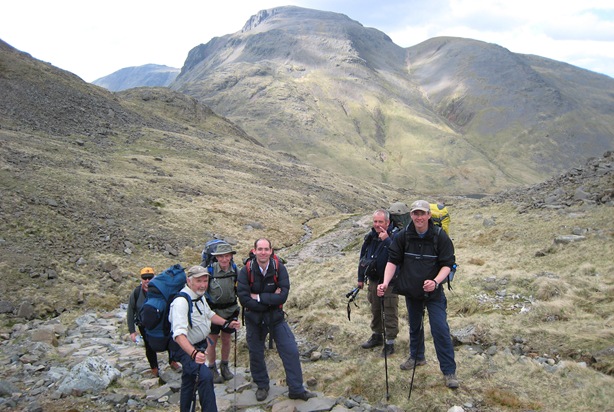 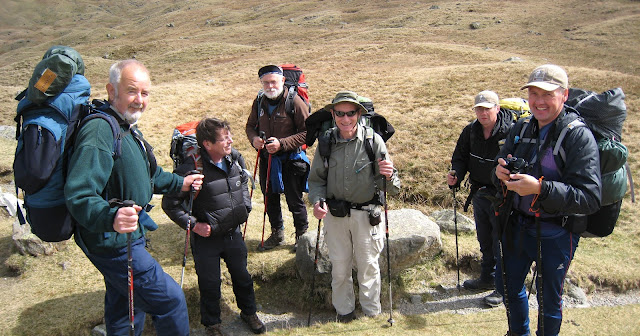 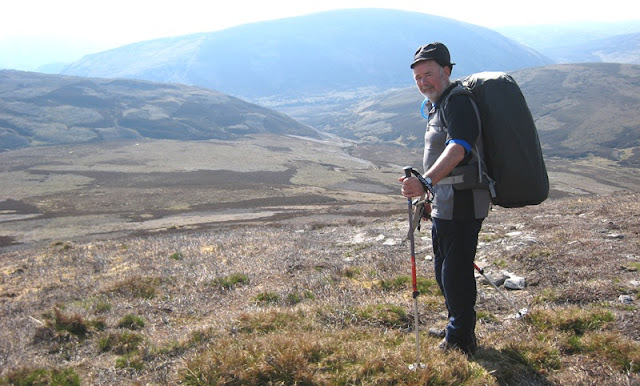 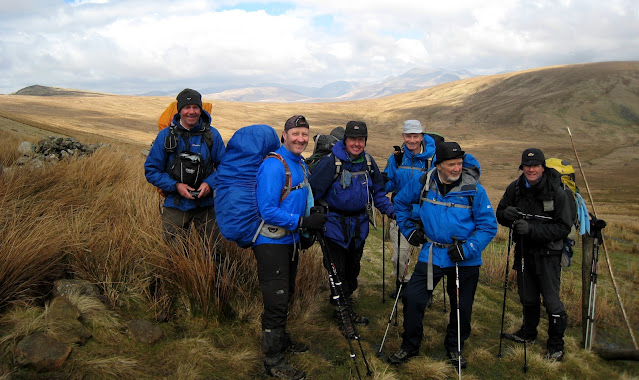 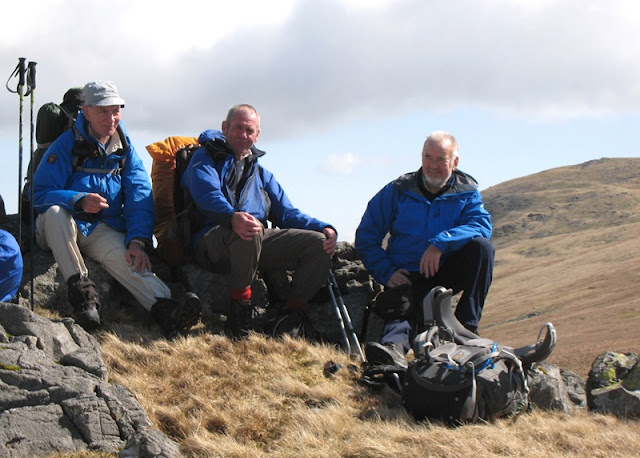 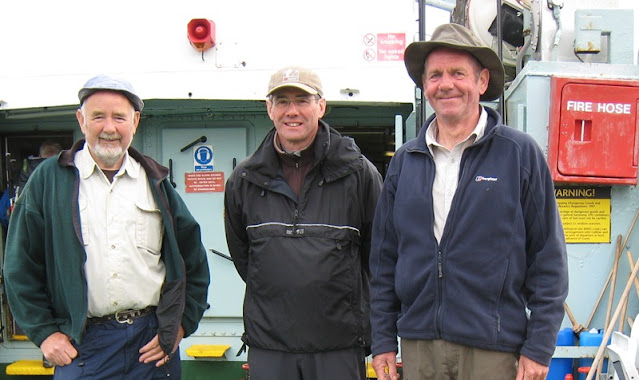 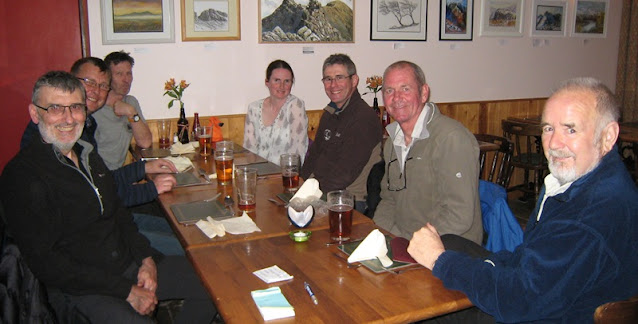 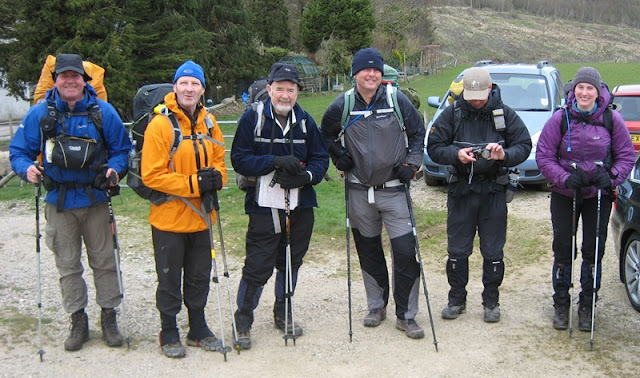 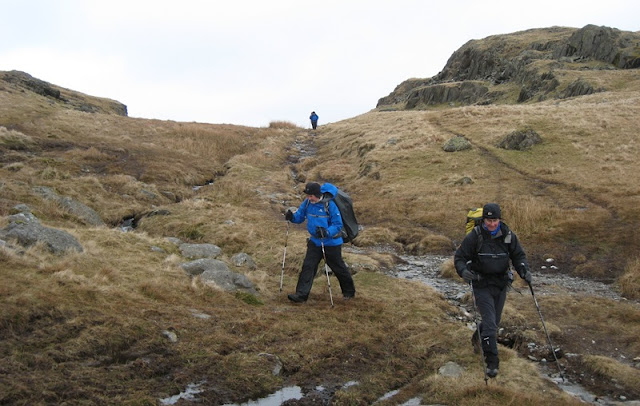 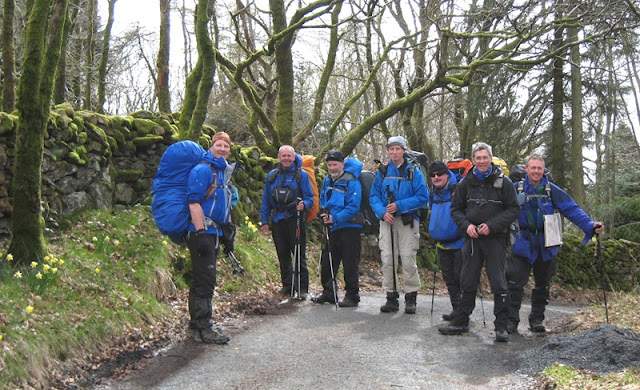 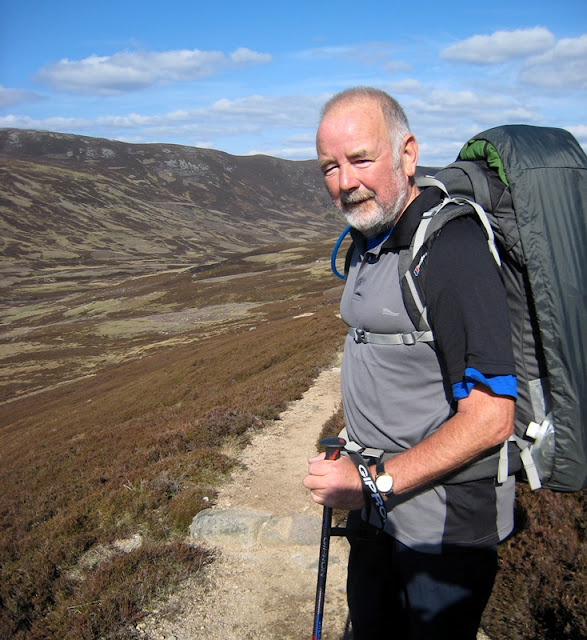 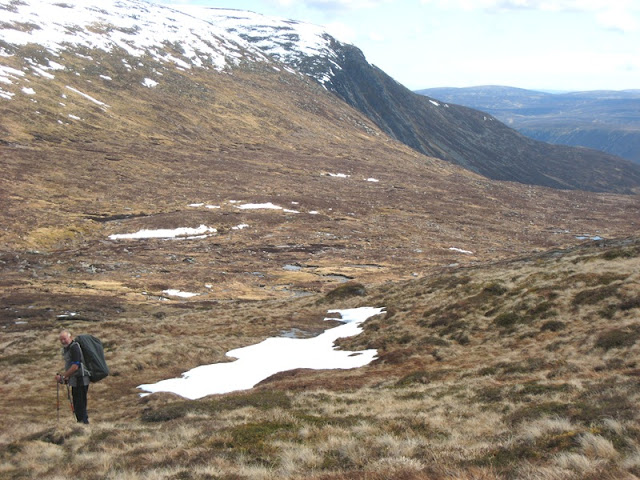 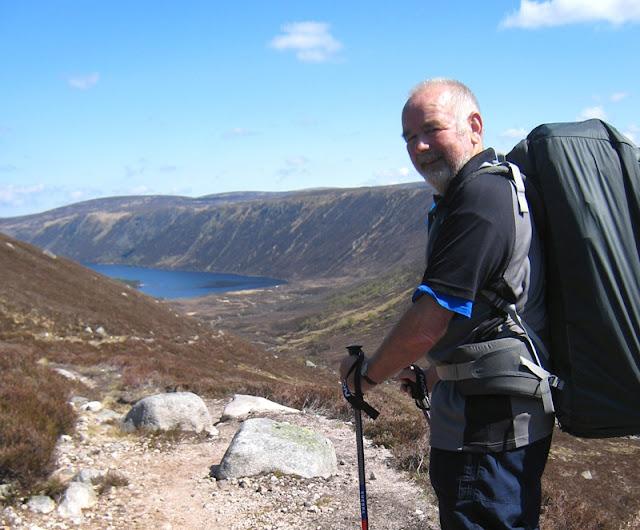 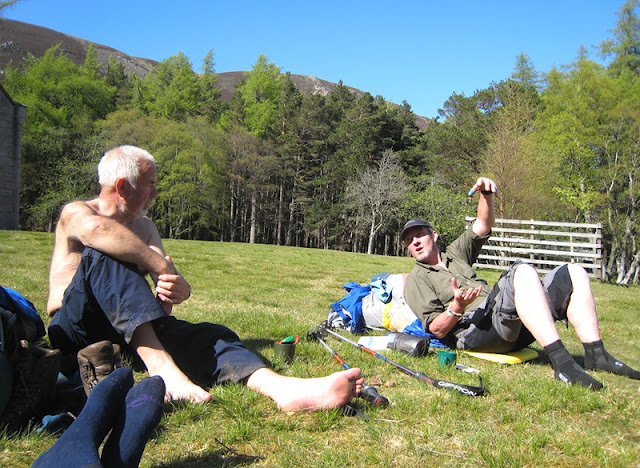 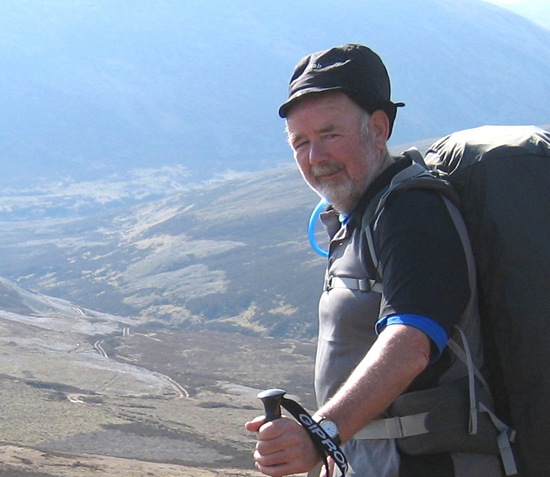 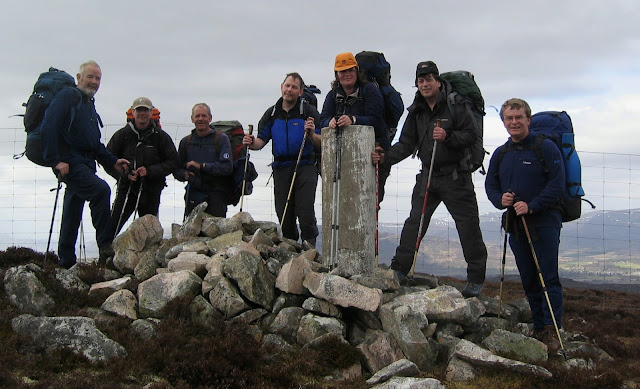 Plucked from the ether by Alan Sloman on Wednesday, May 04, 2022